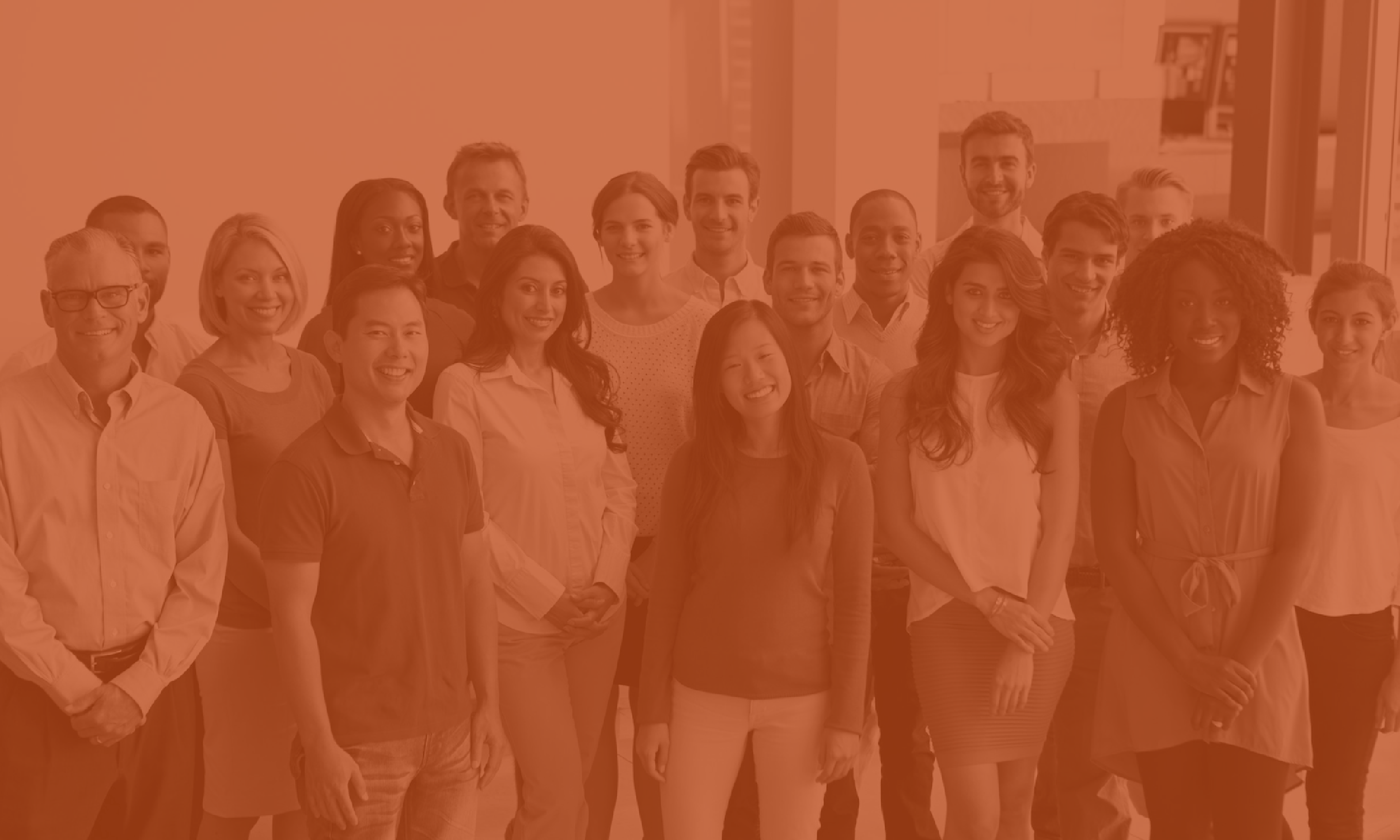 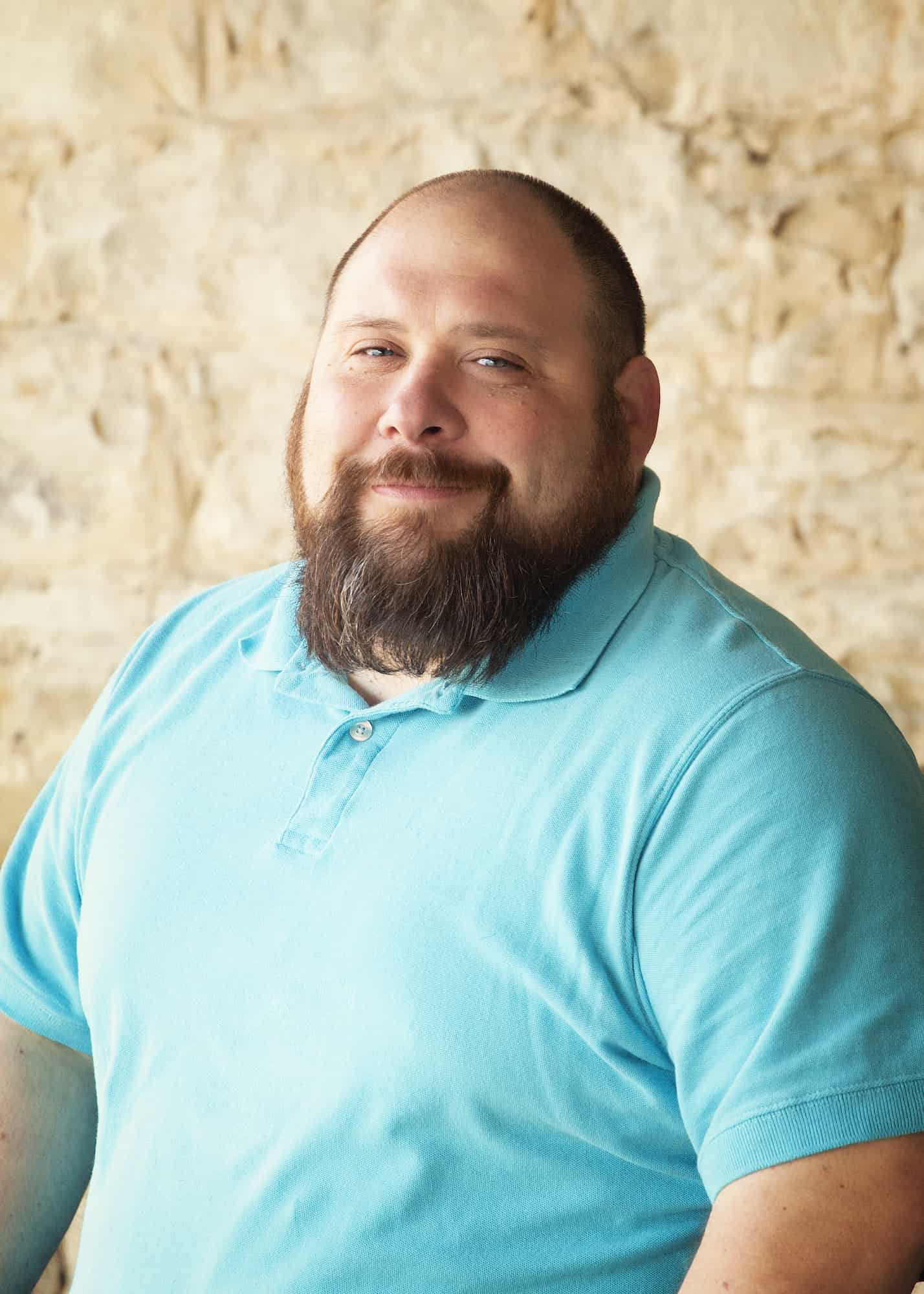 My parents worked very hard and saved to send me to catholic schools for my elementary and high school education.  I was raised close to the church, and as a result my Christian faith has always been a guiding force in my life.  I remain active in the church and have committed to raise my own children in the church.

I registered as a Republican when I turned 18 and have been one ever since.

I was a walk-on for the football team at Pittsburg State after high school and remained with the team until transferring to Benedictine College in the fall of 1997, where I graduated with a Bachelor’s degree in Political Science in the spring of 2000.  In the Fall of 2000 I began law school at the Oklahoma City University School of Law and graduated in 2003.

Prior to starting Wagner & Lynch with my law partner, Blake Lynch, I worked for Doug Carel, P.C. in OKC, the Oklahoma Department of Mental Health and Substance Abuse Services, the State of Missouri Office of the Public Guardian, and The Dawson Law Office (Eufaula, OK).  Wagner & Lynch, the small business I helped start on April 1, 2013 and is still going strong today; concentrating on Criminal Law, Family Law, Personal Injury, and everything else that we might be called on for.

I was married in 2005 and as a result of that marriage I had two beautiful boys, Bryce (9) and Jakob (5).  My oldest son Bryce was diagnosed with Autism Spectrum Disorder at three years old.  I have been his protector and advocate and have been an advocate for all other children with disabilities since my own acceptance of his diagnosis. I, much like other parents I know, refused to accept his diagnosis for some time as a result of my own fear and arrogance. I did discover the power of accepting my son’s diagnosis and my own much needed humility after some months.  I can say that as a result I have grown to respect and love what makes people who they are and have wholly rejected the notion of a “normal”.  I am constantly working to improve and be a better dad, friend, attorney, and neighbor.

My wife and I divorced in 2018 which has been challenging, but we work on what we can agree on – doing what is best for our children.

Today, I reside in McAlester.  After a year of dating I recently asked my Sweet Karie to marry me, hopefully sometime this fall (We figure the COVID-19 pandemic may affect that).  She has three boys of her own that have come into my life and brought even more joy.

My path to seek public service isn’t “normal” but not much about me is. I know the value of hard work – because I’ve done it, I can appreciate the concerns and fears of people facing challenges – because I have had some of my own, and I know that I can work for the people of District 18 – because I do that every single day at work. I may not be a normal politician because of my past, because I am not a political elite from a historically political family, and I don’t have ties to the entrenched establishment, but that’s exactly why I think I can do this job for folks of District 18.

I may not be a normal politician because of my past, because I am not a political elite from a historically political family, and I don’t have ties to the entrenched establishment, but that’s exactly why I think I can do this job for folks of District 18.