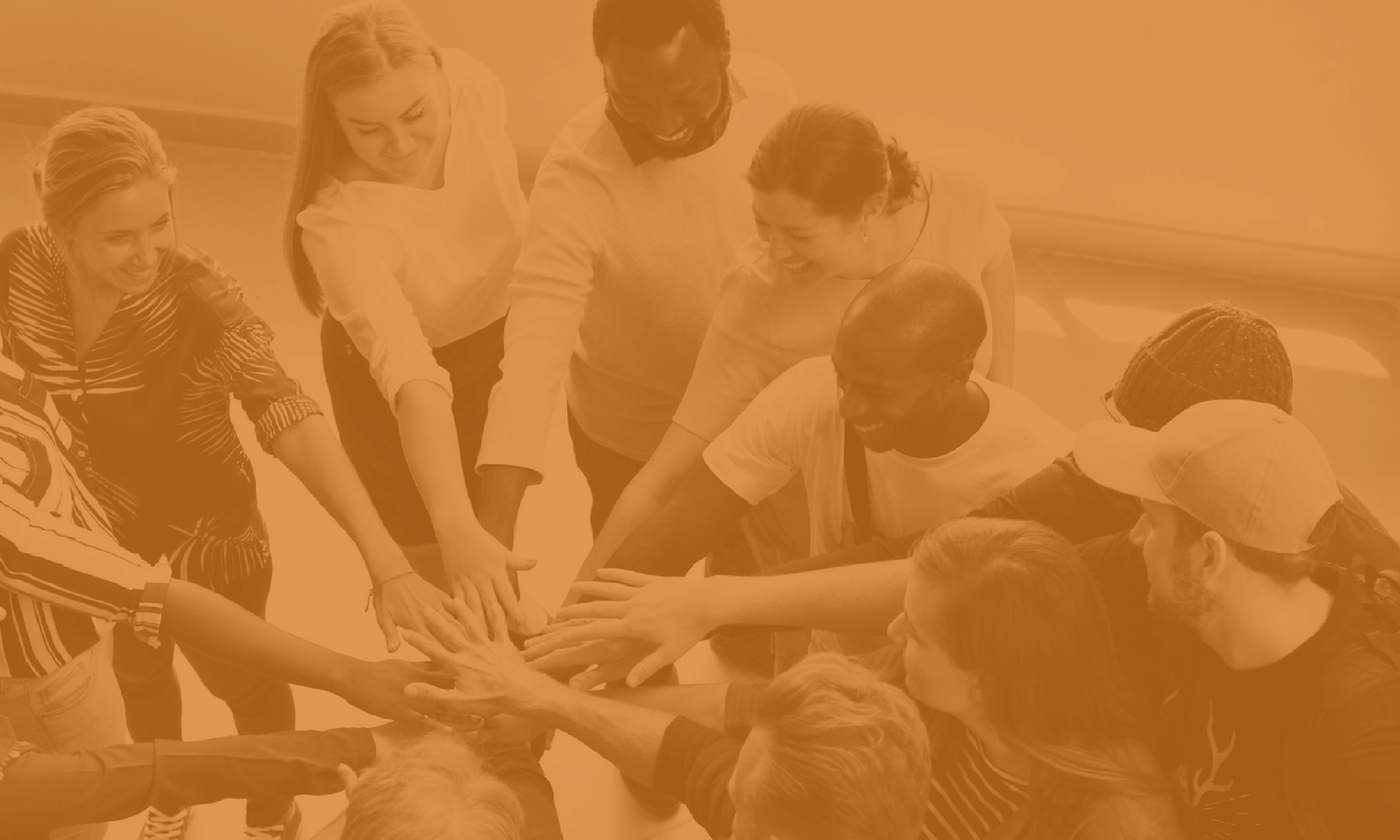 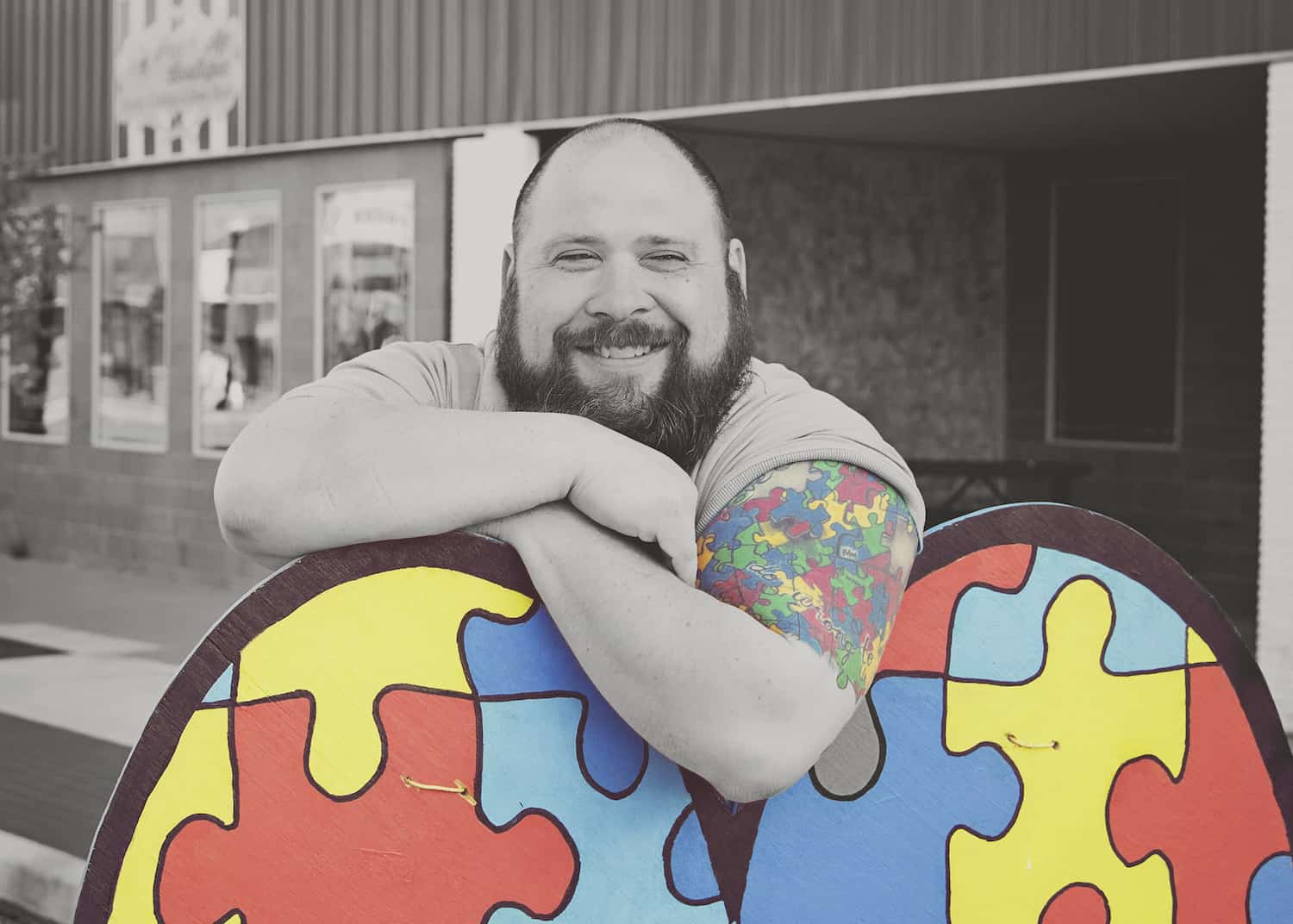 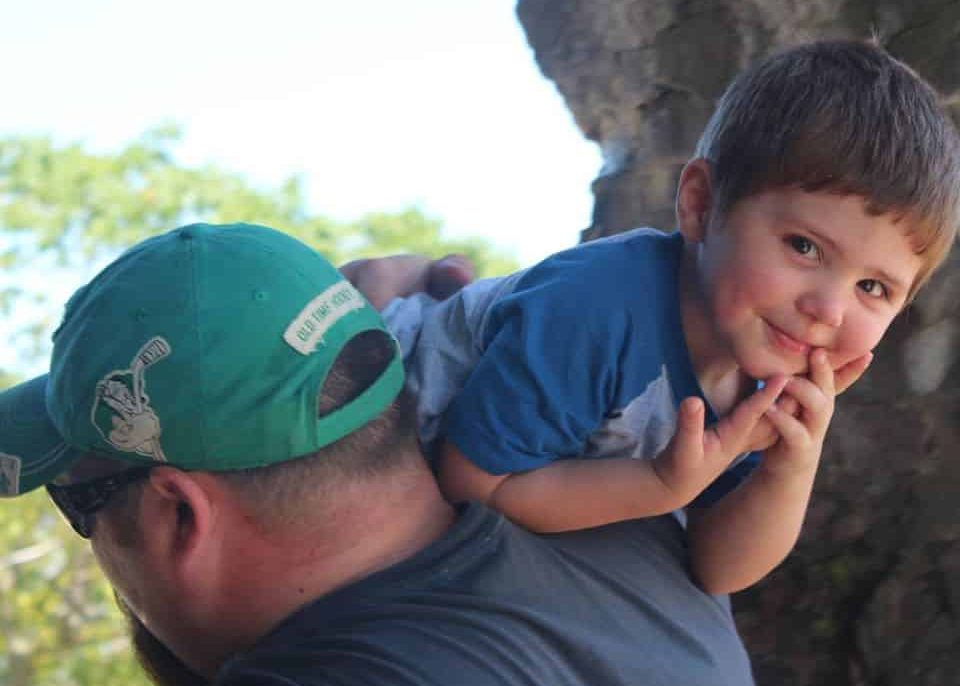 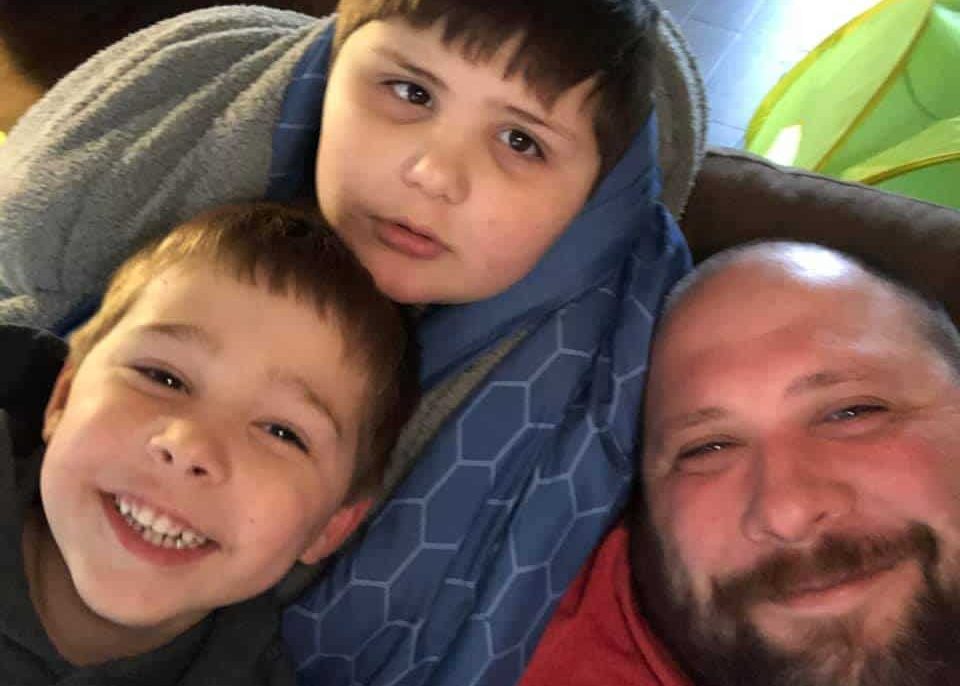 By 2010, my wife and I had been married for half a decade and despite our trying we had yet to have a child. We both wanted desperately to be parents and as each month passed without success our hearts grew heavier and heavier. The joy, excitement, and elation I felt when I did find out we were pregnant was powerful. I can close my eyes and still feel my heartbeat quicken when I heard that I was going to be a Daddy for the first time.

We were the “those people” of first-time parents. We bought everything new. We didn’t just buy a crib and prepare; we picked a theme and created an atmosphere. There was no overboard or too much, and boy did we educate ourselves. I cleaned out the rack at Barnes and Noble, and my wife engrossed herself into “What to Expect When You’re Expecting” with almost a religious zeal. This baby was loved and cared for from the moment he was discovered until the day he was born in every way possible.

Then, on January 25, 2011 at approximately 9:30 in the morning, Bryce was born via C-Section.  I have two boys and the easiest memories for me to pull up out of all the memories that I have accumulated over 41 years is the moment I held both of my sons for the first time.  When the doctor laid Bryce into my arms I felt a wave go all the way though my body. My knees felt weak and weary and I will never forget the instant fear of dropping this baby. I had never held something so precious and fragile, and I instantly developed this overwhelming urge to protect what I was holding in my hands with my very life.  As I am writing this, I can feel his weight in my hands. The memory is so fresh it feels like I’m still there, in an alternate present.

We took this baby home and continued what we had started during the pregnancy. Bryce had everything a baby could need or want. He was a healthy baby boy. He was a perfect baby, too. It was rare that he did not sleep through the night, and he was always happy and active. His mother kept careful watch over his progress and checked off each milestone with exuberance.

There was eventually a day when those milestones stopped being met in rapid succession. Bryce seemed to have trouble with pointing, and we just weren’t making much progress with words. This was the beginning. I ignored it and just brushed it all off as nothing. I knew we were excited first-time parents and just figured it was mostly that. However, there is a special bond between a mother and a child that happens during those nine months they spend together in one body, and a mother’s intuition is a true and real thing.

My wife knew something was wrong by the time Bryce was two and a half and she was the first to say autism. She noticed that Bryce did not always respond to his name. I convinced both her and myself that this was probably a hearing issue. (I hated it every time she said the word autism.) We made the proper appointments and scheduled specialists. We went through this for a while, because each specialist would check him and declare that nothing was physically wrong with him. Each Specialist would eventually get around to saying the word autism, and I would stop listening, and convince my wife and myself to look for the next “curable” possibility for treatment.

By the time Bryce was three and closing in on four I could not keep my wife at bay much longer. I begrudgingly agreed to an appointment with a psychologist for an evaluation. Before we were through with the appointment, the Dr. told us that she was absolutely sure Bryce was autistic, but would complete the evaluation and give us an official diagnosis. This is a vivid memory for me as well.

I felt like my heart was ripped from my chest and thrown to the floor. I immediately felt trapped. I was in this room with this doctor and my wife and they were saying things I did not want to hear.  Also in the room was my beautiful, perfect baby boy, and I had this overwhelming instinct to grab my little boy and run. I felt like if I could grab him and run away, we could make it. We could outrun this curse, this incurable disease, and that if we ran, it’s the only way I could protect him. I swore an oath to this child the moment I first felt him in my arms, and I would be damned if I was going to let him be cursed.

These are the actual thoughts that went through my brain. It’s been years since I had those thoughts, but they are as real today in memory as they felt then. These thoughts are not something I’m proud of, but they are real. I felt these things and then I had to confront them. I had to change.

I did not change easily, but I did and continue to try my best to this day. I am and always will be a work in progress. I have a goal to be the best Daddy I can be, however I’m aware that I do and will make mistakes and fail along the way.

Since his diagnosis we have tried several doctors, therapies, and programs. We have at times traveled twice a week to Broken Arrow for therapy we had to pay out of pocket because the insurance companies did not cover it. We have gone to doctors in many cities and different states. We have tried so many avenues to get Bryce the best treatment we could and we eventually became financially ruined as a result.

Having a child on the spectrum can put tremendous strain on any relationship, and when you add the typical strains that married couples experience, it can become overwhelming if not dealt with. In the winter of 2017, it became too much for my wife and I and after 13 years of marriage and two boys that we both love with all our heart, we could no longer keep it together and we divorced.

We now live apart and in two different states. She lives full time in Arkansas, and I see my boys at least every other weekend during the school year, and they spend a good portion of the summer with me. I did not want my boys to be away from me when we divorced. I had a difficult choice to make.

If I agreed and did not fight my wife’s move to Arkansas (she wanted to move close to her family) with my sons, they would be nearly four hours away from me. I could not bear the thought of not seeing them every day. However, I knew that the school system and programs Bryce would have access to in Arkansas was better than what he had access to in Oklahoma. I had to revisit that oath that I swore the day I held him for the first time. I knew in my heart that the only way I could protect my son was to let him go to Arkansas.

I know what can be done for children with disabilities, especially neurological ones. There are experimental therapies, treatment and ideas out there, and as long as you have the resources you can get it for your child. However, once the money runs out, or it isn’t there to begin with, the options available are too few in Oklahoma. Insurance carriers don’t provide the coverage and the costs are too high for any average family to maintain, let alone those that are living paycheck to paycheck. Also, we (parents seeking help for their child) need to be able to cross state lines for things their child needs that might not be available in Oklahoma.

I made an oath to protect my boys, the same oath that I think every Daddy makes. When I accepted Bryce’s diagnosis and realized finally how my son isn’t cursed, but instead just different, and different in some really beautiful ways, I made another oath. I swore that I would be an advocate for all children with disabilities. I decided that I would speak up for them. Over the years I have organized events for awareness, fundraisers to equip our schools, and I speak openly and honestly about the ups and downs of being an Autism Dad.

I am running for Oklahoma House of Representatives as an Autism Dad. I am asking for your support and that if you send me to the legislature, I will work to improve our healthcare and educational systems in Oklahoma. I will ask our schools and insurance companies to make an oath to those that are most vulnerable. I will be not only a voice for Bryce, but for every child and every family.  I will stand by my oath. 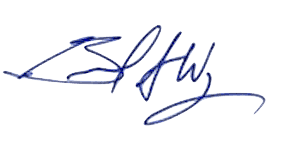